No other town in Texas lays claim to a budding heritage quite like Tyler’s. Tucked serenely in the Piney Woods, Tyler is home to some of the state’s most bountiful rose gardens including the largest municipal rose garden in the country. With thousands of blooming bushes in 200 varieties just in this one garden, it’s not hard to see why Tyler is known as the “Rose Capital of America.” However, Tyler wasn’t always known for its roses.

In the 1900s fruit orchards became increasingly important to the area. There were more than one million fruit trees, mainly peach, in the county. When a peach blight wiped out much of the fruit industry, many farmers turned to growing roses, which proved ideally suited to the climate and soil of the Tyler area. By the 1920s the rose industry had developed into a major business, and by the 1940s more than half of the U.S. supply of rose bushes was grown within ten miles of Tyler.

In 1933, the flourishing rose business gave rise to the Tyler Rose Festival. It was first organized by Tyler Garden Club members, local rose growers, and the Chamber of Commerce to showcase the importance of the rose industry to Tyler. The first festival was such a success, the decision was made to make it an annual event, and in 1936 during the Texas Centennial, it was renamed the Texas Rose Festival.

Today, the Texas Rose Festival takes place every October and attracts thousands of visitors to enjoy the parade, rose show, and to meet the Rose Queen and her court who wear lavish gowns and costumes custom designed each year to fit the theme of the festival. The event has blossomed into a month-long affair called Rose Season where Tyler celebrates the budding bed of roses with horticulture workshops, garden tours, community events, and other festivities.

The rose industry is still booming in Tyler. In 2014, two of Tyler’s oldest rose businesses, Certified Roses Inc. and Sexton Nurseries, joined forces to become one of the nation’s largest rose producers. A master plan for renovations to the Tyler Rose Complex is underway. It will include a new convention center to be built and pushed back toward the middle of the complex, a more efficient configuration inside and outside of the convention center, and a large green space in the front to create an inviting entrance to the complex. The vision of this plan will also increase mobility, parking and safety, entertainment, athletic facilities, neighborhood connectivity, as well as beautify the area with green space and landscaping.

Now more than ever Tyler invites you to take time to stop and smell the roses.

Portions of this information are from the files at the Tyler Public Library, the City of Tyler, and other sources.

Looking for more ways to enjoy the rose culture in Tyler, Texas? Check out these related posts! 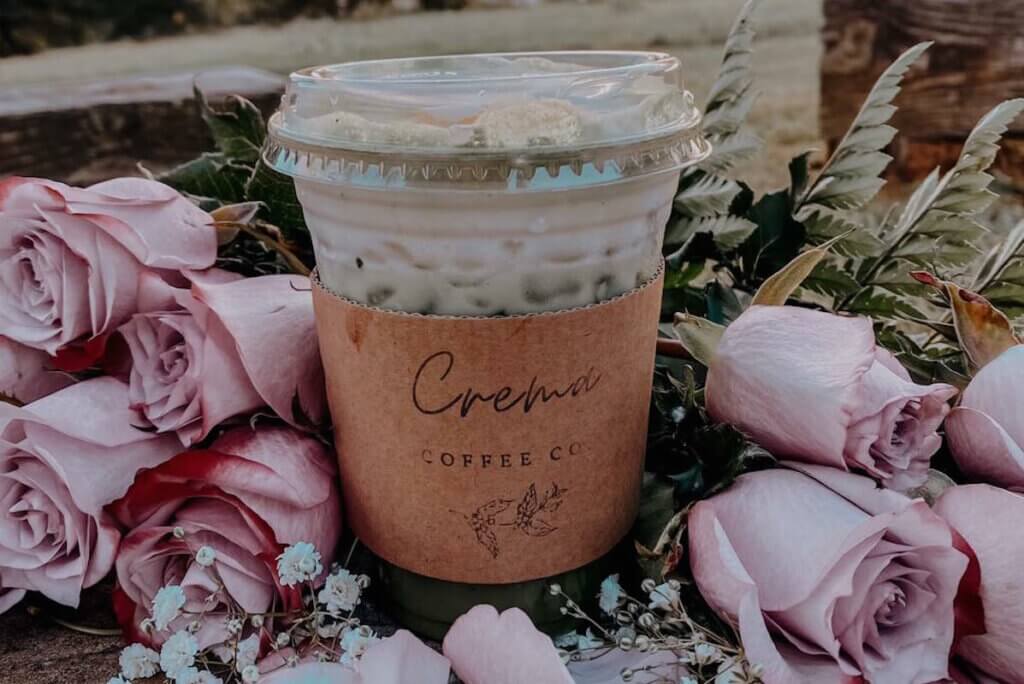 Check out our list of 20 rose-themed experiences you can enjoy in Tyler, TX! 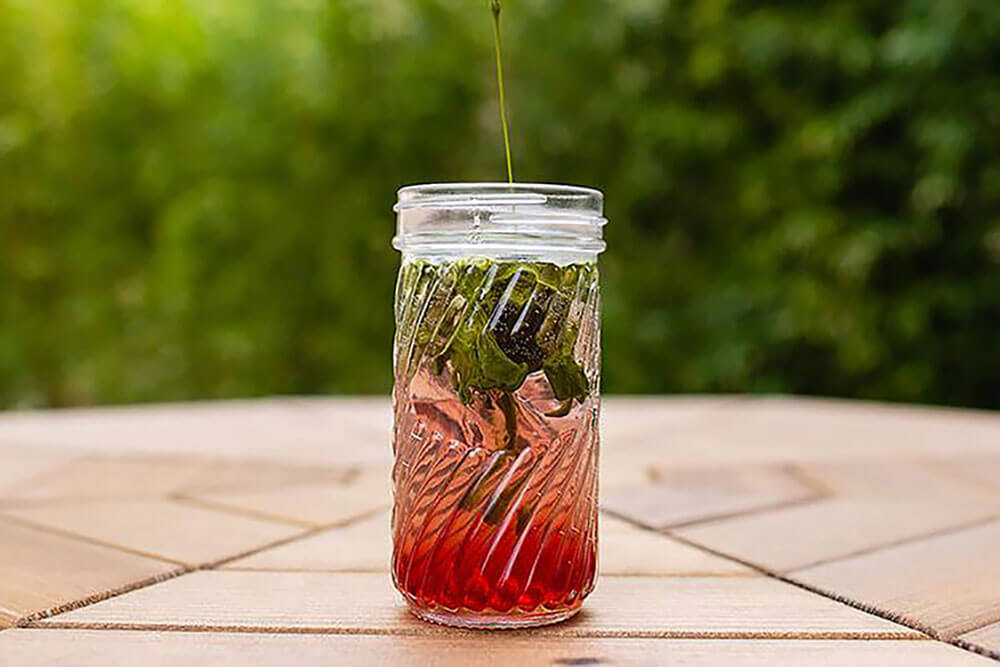 Branch out and shake things up with these 4 offbeat ways to stop and smell the roses in Tyler!

Check out our list of 20 rose-themed experiences you can enjoy in Tyler, TX!

Branch out and shake things up with these 4 offbeat ways to stop and smell the roses in Tyler!