Brisk winter days will soon give way to one of the most beautiful seasons in Tyler: Spring. Spring brings with it an excitement and a lot of events to enjoy. It’s the perfect time of year to get out and be a “tourist” in your own backyard.

An annual favorite is the Azalea & Spring Flower Trail taking place each year in late March and early April. While Tyler is mostly known for its roses, in the spring, roses take a back seat to azaleas. The Azalea & Spring Flower Trail features mile after mile of blooming azaleas, dogwoods, and spring flowers. This event has been described as a floral wonderland and a photographer’s paradise.

If you live in Tyler, it’s hard to miss these springtime blooms as you travel around town, but many don’t know how Tyler became known as “a natural beauty.” It didn’t just happen overnight.

While oil booms gave Tyler an economic head start in the 1930’s, azalea and rose blooms gave the city its beauty. Azaleas were introduced to Tyler in 1929 by Maurice Shamburger, one of the city’s early nurserymen. Pleased with results of a test garden of azaleas, Shamburger shipped the colorful plants to Tyler by the boxcar loads from Georgia.

After completing his garden in 1929, Shamburger discussed the beautification potential of azaleas with Mrs. Sara Butler of the Tyler Courier Times Telegraph. Mrs. Butler not only encouraged Shamburger to promote azalea plantings in the city, but she personally supported the effort by planting a number of bushes at her own home on Charnwood Street.

That home site, along with several other gardens on Lindsey Lane, soon became springtime showplaces with their colorful azalea blooms, and Tylerites began buying the plants by the thousands. Some of the thick, towering azaleas at older homes on the Trail date back to the ‘30’s and ‘40’s.

By 1960, the blooming azaleas were attracting much attention, and that year the Chamber of Commerce established a marked route. The first Trail featured about 60 homes on a five-mile route.

Today, the Azalea & Spring Flower Trail consists of two trails that wind through ten miles of historic homes and gardens bursting with the colors of spring. Last year, more than 100,000 people visited the event.

Grab your camera, your family, and get ready, Tyler, for the most spectacular flower event in East Texas just outside your window. Watch the city you live in literally come alive this spring! Mark your calendars now and plan to attend the fun events happening all over town.

For more details about the Trail, a list of events, an updated progress of the blooms, and more, go to TylerAzaleaTrail.com.

Looking for more information about the natural beauty of Tyler, Texas? Check out these related posts!

This annual spring event has been described as a floral wonderland and a photographer’s paradise. 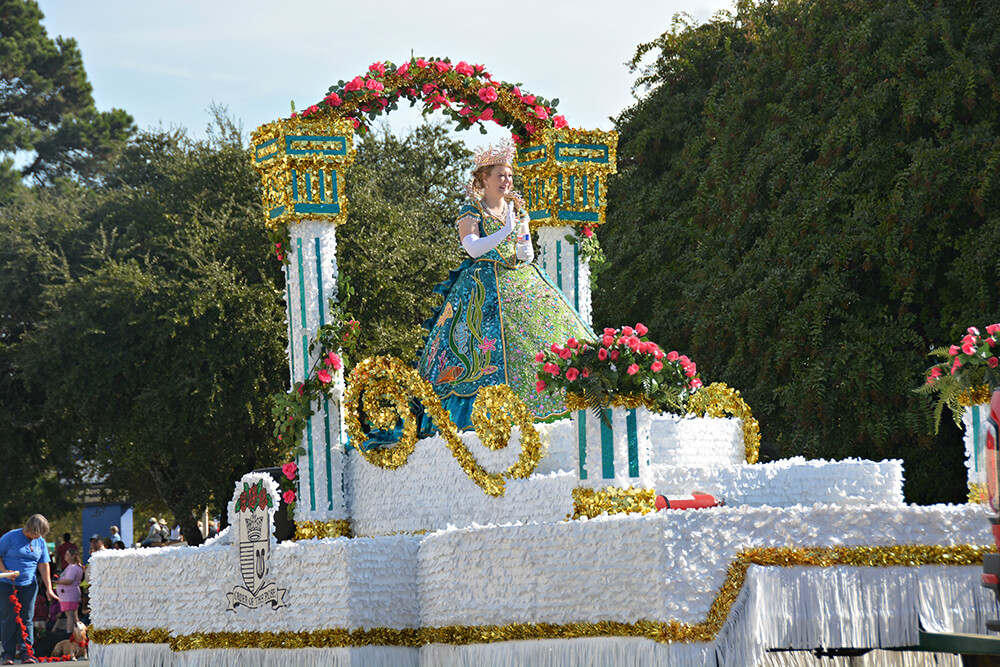 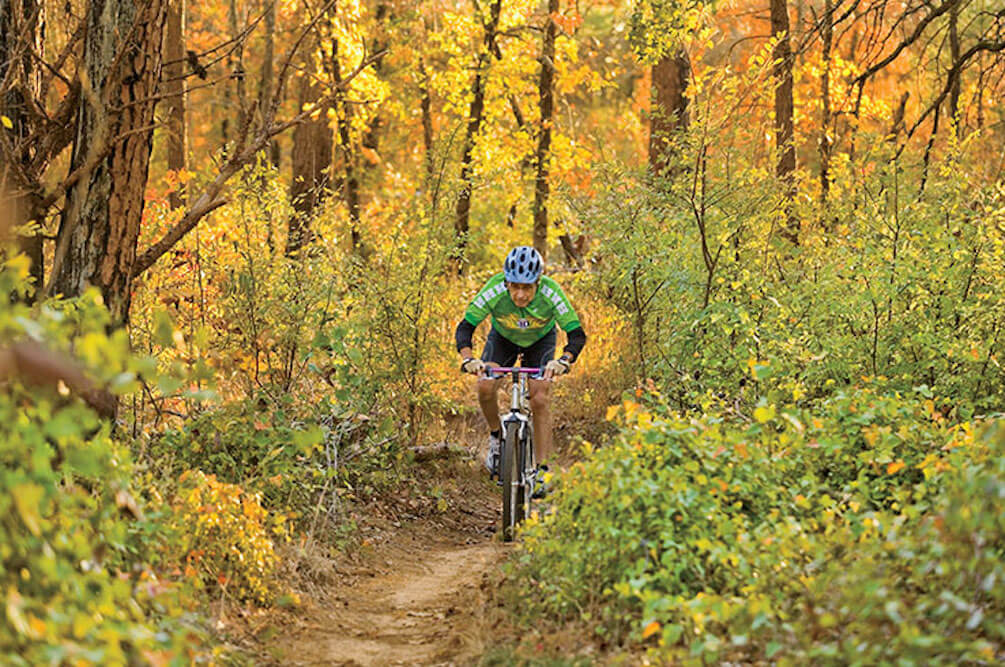 5 of the Best Ways to Enjoy the Outdoors in Tyler

Surrounded by lush pine forests and indigo lakes just 100 miles east of Dallas, the Rose Capital of America is the perfect retreat to savor an outdoor adventure.

This annual spring event has been described as a floral wonderland and a photographer’s paradise.

5 of the Best Ways to Enjoy the Outdoors in Tyler

Surrounded by lush pine forests and indigo lakes just 100 miles east of Dallas, the Rose Capital of America is the perfect retreat to savor an outdoor adventure.